A Critique of Smart Cities: What they are and who they (theoretically) serve

It is not new that there is a tendency among public authority managers to promote the concept of smart cities to justify any actions to implement technology without discussing in depth its purposes. Cameras, facial recognition, sensors, smart meters, wi-fi, etc. are brought to the municipal public space while disclosing little to no information to […]

Facial Recognition in Brazil: a gender and race-based perspective 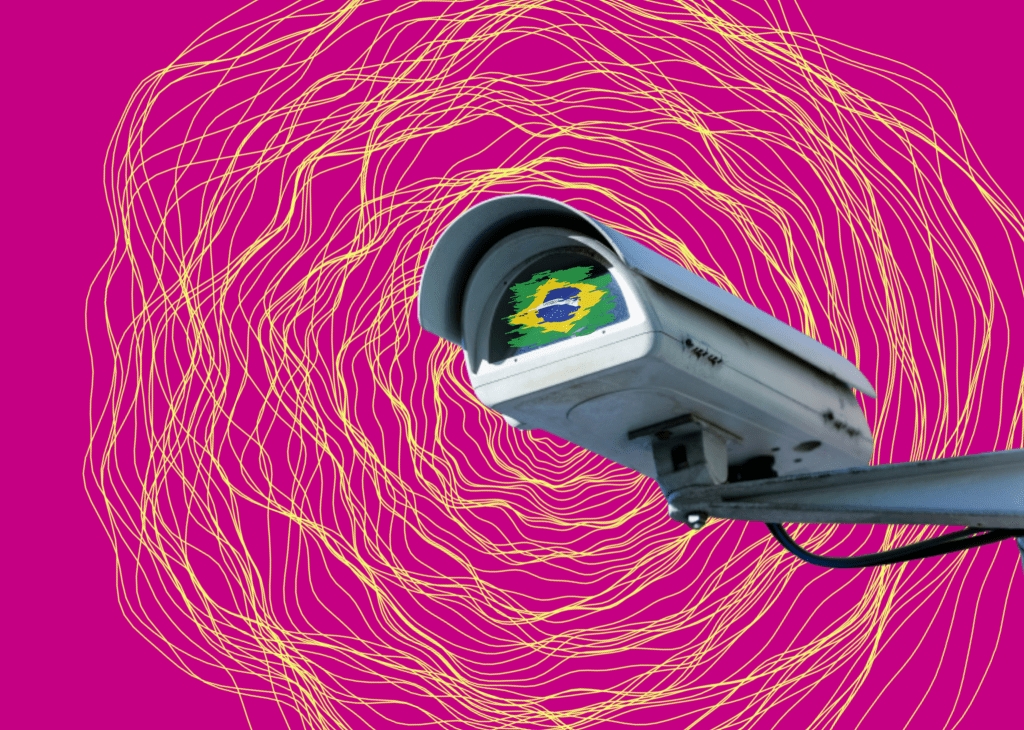 The year 2021 witnessed heated debates on facial recognition in Brazil, especially within the context of public security. The technology was implemented by twenty states in the five regions of the country, and has been the subject of many promises from the private and public sector ranging from crime prevention to the identification of missing […]

Is Artificial Intelligence a Feminist Issue?